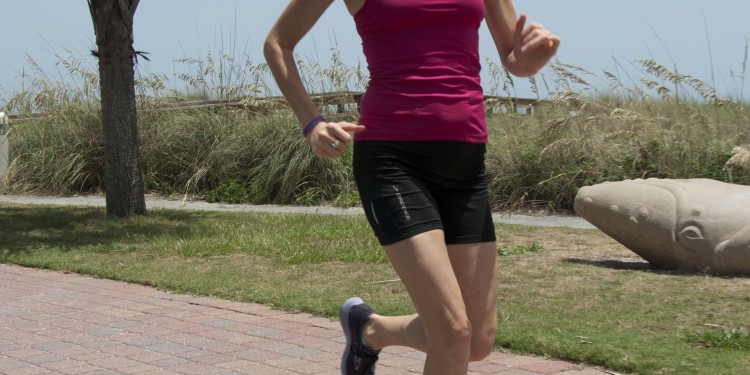 Shannon Miller has many accomplishments under her belt and is hoping to add another as an Olympic athlete. The 27-year old runner, personal trainer, and group fitness instructor is on her way to the 2016 Olympics. She is moving from Jacksonville to Washington, D.C. to begin her intense training on August 9.

Shannon is considered one of the top-female runners in the country. She has competed in nine marathons, and has won two. One of these wins included the Jacksonville Bank Marathon in 2011, where she completed the 26.2-mile run in 2 hours, 45 minutes and 24 seconds. This was Shannon’s personal best and was a qualifying time for U.S. Olympic Trials. However, the date of the race fell short of the official deadline for qualifying by just a couple of days.

Seemingly, this would get anyone in her place down, but not Shannon. “I was actually very excited because I knew I ran a qualifying time,” she says. “Not only that, I won the race. That was enough to fuel the fire for 2016.”

Shannon has been running for 14 years, since her freshman year of high school. She typically runs five to six days a week and runs anywhere from five miles to 20 plus miles in a run. “I ran 14 miles this morning and will probably go back for a couple more soon,” she says. 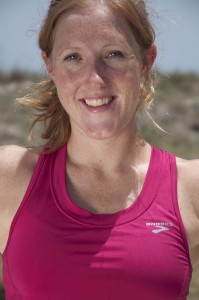 Shannon’s support system consists of family, friends, and followers who keep her drive going, along with her own dream of being an Olympian. She finds motivation in inspiring others and pushing herself to do better. “My dream is big and it’s what keeps me motivated ultimately,” she says. “Being able to motivate and inspire others is my biggest reward in the process.”

She knows that the move to D.C. will be a challenge, especially with the intense training, but she is looking forward to the process. “It will be sad to leave Jacksonville but I am truly excited for the road that lies ahead,” Shannon says. “I think it will be tough as far as training, yet taking my status to the next level from a semi-pro runner to pro is enough for me.”

Shannon has a long path ahead but has no intention of giving up. She’s thankful for the experiences she’s had along the way and is ready for more in the future. “In this journey I’ve learned a lot and know I have much more to learn,” she explains. “I’ve grown mentally and physically stronger. I’ve been able to connect my mind and my body.”

Shannon is focused and determined to fulfill her dream of being part of the 2016 U.S. Olympic team. She knows that it will take sacrifice and dedication to accomplish her goal but she is ready. Her love for what she does pushes her to the next level. “I will have down times I’m sure, but it will be worth it because it’s what I love and that’s huge.”

Four Moves to Help You Become a Better Runner