Benefits and Risk in Exercise 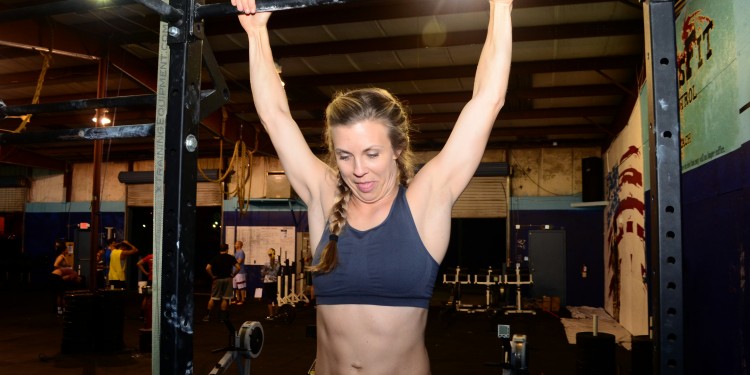 As is true with everything we do in life there is a risk and a reward associated with each endeavor. If there wasn’t a reward we wouldn’t do them, right? And if there wasn’t a risk then we’d all have everything we want. The same is true of any sport or strength and conditioning program. Athletics make us healthy, strong, and overall more capable of performing daily activities. But for every 1000 people that are helped it only takes one injury to upset the apple cart and cause panic.

One such injury is rhabdomyolysis, or compartment syndrome. Rhabdomyolysis occurs when muscles are overloaded or impacted in such a manner as to cause muscle cells to rupture. Break-down products, such as the protein myoglobin are then released into the bloodstream. This overwhelms the kidneys and causes kidney damage; if left untreated, it even causes death. The prevalence rates are very low and occur in far less than .01% of athletes. Treatment for rhabdomyolysis is usually just intravenous fluids and electrolytes.

It’s most often seen when athletes come back from time off and expect to perform based upon what their conditioning was and not where it is now. Probability also increases with excessive heat, dehydration and alcohol consumption before or after your workout.

Rhabdo is most common however amongst very competitive athletes or those with an extremely competitive nature. One such example is Megan Searls, who graduated valedictorian from high school, received a track scholarship to Wesleyan University and graduated 3rd in her law school class (which she was not happy about). Being the best and the fastest was something Megan always pursued. Even when it came to visiting a new gym and completing over 120 pull-ups during a workout, she refused to quit.

“Both of my hands had ripped and blood was pouring down my hands. All signs pointed to just stop but I had too much pride to stop,” Megan says.

Back at the gym, Megan reflects, “it was going to happen sooner or later because I had never heard about rhabdo, I’m just very competitive and didn’t have the knowledge on how to prevent it.”

It’s not uncommon for athletes to not know about this risk. There are only about 26,000 cases of rhabdomyolysis reported each year in the United States, with the majority of the causes being accidents where someone is crushed or burned severely.

So, how do you stay fit and avoid injury?

Plan appropriately. Think about volume, how many repetitions are you doing?
Stay hydrated. Don’t have a night of excessive drinking and then shoot for a PR the next day.
Know your limitations. Listen to your body when it says “enough is enough”.

These are things we should all be doing. If you’re uncertain how, then ask your coach. Most importantly, enjoy what you’re doing when reaching your fitness goals. Weigh the risks and rewards. You’ll see that the benefits of being fit far outweigh the risks associated with getting there.

Down Dogs for A Cause