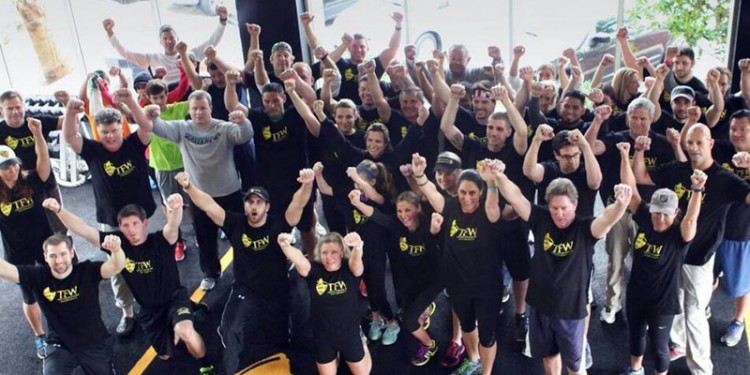 June 17, 2015 – The Guinness Book of World Records officially announced Training for Warriors PVB is the title holder for the “Most people performing pushups (multiple venues).” 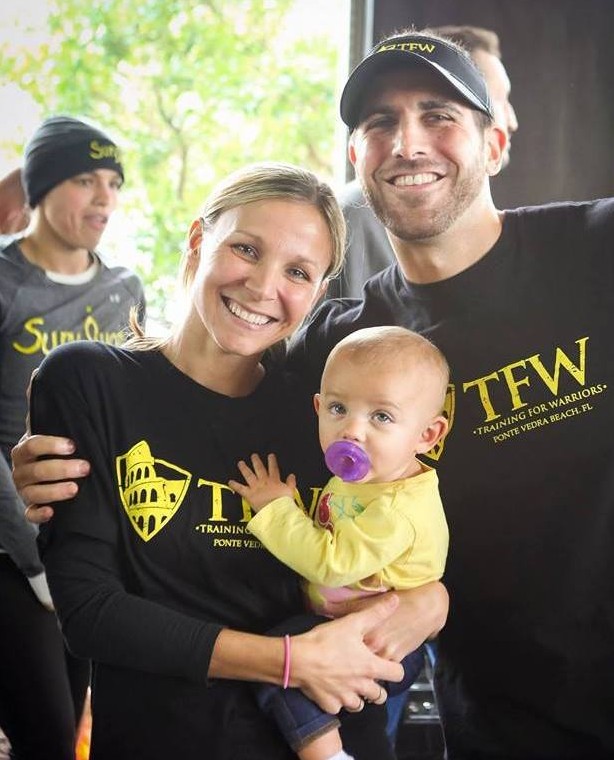 “To break this world record is as exciting as it is humbling. To see our TFW team from around the world accomplish this record and raise so much money in just 60 seconds shows the power of our system,” says Phil Squatrito, owner and coach at Training for Warriors PVB. “I can’t wait to see what we do at TFW next!”

All of the participants and affiliates of each TFW location donated. Each person donated a minimum of 1.00 per pushup that they completed. The total amount raised during this event was over $36,000, which was achieved in only one minute from donations all across the globe.

All money raised was donated to local charity The Jay Fund, in Ponte Vedra Beach, Florida. The mission of The Jay Fund is to help families tackle childhood cancer by providing comprehensive financial, emotional and practical support.The Training for Warriors network had more than 29 countries participating in the pushup challenge. 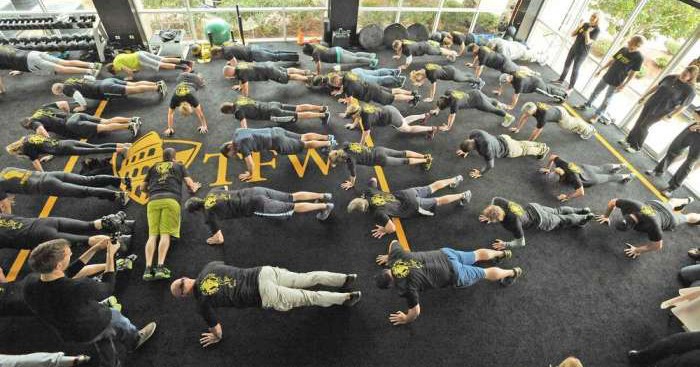 Phil Squatrito, said “The event was extremely difficult to pull off and it took a HERCULIAN effort to not only set the record but to organize 43 locations world wide, in 22 states, and 11 countries. Guinness only accepts a handful of entries out of the 65,000 applications they receive each year so we are very proud that ours was selected. The hardest part was getting all 43 locations to qualify 25 people to perform pushups for 1 minute straight without rest. Many were disqualified because they simply could not last. We also had to make sure that for each location we had to start and stop at the exact same minute of time. Gathering all of the evidence from all of the different countries (videos, photos, tickets, witness statements etc…was near impossible).”

“We completed approximately 1500 pushups at our location, with 45 people participating in the event. 3 of those people were disqualified. 42 total made it into the push up world record.”

“Nationally we had over 1600 people participate world wide. Over 50,000 pushups were completed in the minute world wide.”

Locally Colin Woodmansee (pictured below) completed the most pushups in the 60 seconds at 75. 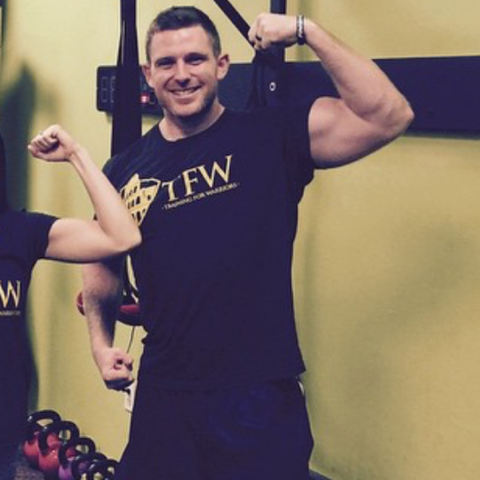 About Training for Warriors: The Training for Warriors system is a fitness program used by hundreds of thousands of people to build muscle, burn fat, and get fit. TFW was built with the best athletes on the planet, but can be used by anyone. They work with the weekend warrior, someone looking to get back into working out, or anyone that is looking to Bring out the Warrior Within.

About Tom Coughlin Jay Fund: The Tom Coughlin Jay Fund’s mission is to help families tackle childhood cancer by providing comprehensive financial, emotional and practical support. From diagnosis to recovery and beyond, they are part of the team, allowing parents to solely focus on their child’s well-being. Their goal is to be there for parents facing the unthinkable so they can be there for their families.

Kids Fitness activities to keep them busy this summer!

Are You a Runner? Mayo Clinic Wants to Study You!