YOU ARE HERE:Home » Blog » Rounding Up the Science on Weed Killers
BlogFood & Nutrition 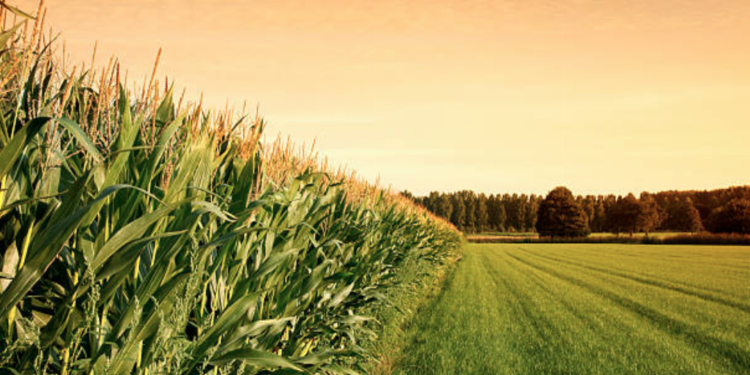 Last week, headlines went crazy when a California state court handed a huge verdict against Monsanto; a leading agricultural biotechnology company who creates one of the largest weed killers used in the United States. In this verdict, 289 million dollars were awarded to plaintiff Dewayne Johnson for his repeated on-the-job exposure to their product “Roundup”, which he believes caused his terminal case of non-Hodgkin’s lymphoma.

As the debate around the use of pesticides in agriculture thickens, this topic hit the national stage as a new toxicology report published by the Environmental Working Group (EWG) hit multiple media platforms. In this new report, popular oat products like cereals, granola, and snack bars were tested for the presence of glyphosate.

Out of 45 conventional products tested, glyphosate was detected in 43 of those products, with 31 of them with detectable levels above the EWG’s Health standards. Notably, out of 16 organic products that were tested, 5 of them had detectable glyphosate levels and none of the organic products had detectable levels above the EWG’s Health standards. ​Of note, this report was published via the internet with the title “Breakfast with a Dose of Roundup?” and not in a scientific journal.

With this information, it’s no reason why the public has become untrustful of the food industry, skeptical about food products, and extremely CONFUSED on what we should be eating! Even more important, no one wants to give their children breakfast that is contaminated with weed killer. Well, here’s what you need to know:

states: “According to the EPA, people should avoid consuming more than 2 mg of glyphosate for every

kilogram of body weight. The good news is that nobody on Earth consumes anywhere near that

Breakfast With a Dose of Roundup?

This is the most recent story.